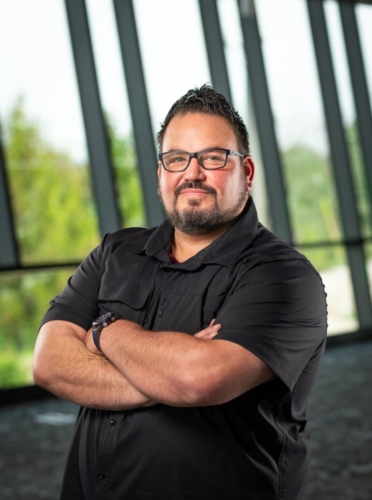 Coach Smith enters his 3rd season as the Head Coach for the West Michigan Ironmen and his 6th season as the team’s General Manager. During his 3 years as head coach, Coach Smith has a 14-2 record, winning the Midwest Division titles in both full seasons in the AAL. Under his leadership as the General Manager, the Ironmen have been crowned MPIF Champions, AAL Divisional Champions twice, and the AIF Northern Division Championship. The Ironmen were also selected as Organization of the Year in 2018 and 2019. Coach Smith also serves as the Head Coach for Fruitport High School – FIGHT ON!